The PDMI shares its concern for those impacted by COVID-19. We continue to monitor all developments with the ongoing pandemic. More information on our next event — PDMI West scheduled for Sept. 14-16 at Pendry San Diego — is coming soon. Stay safe. 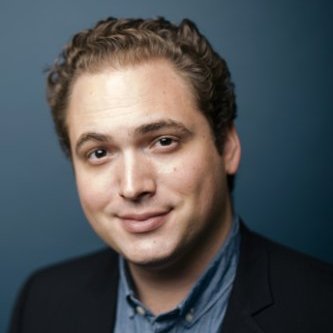 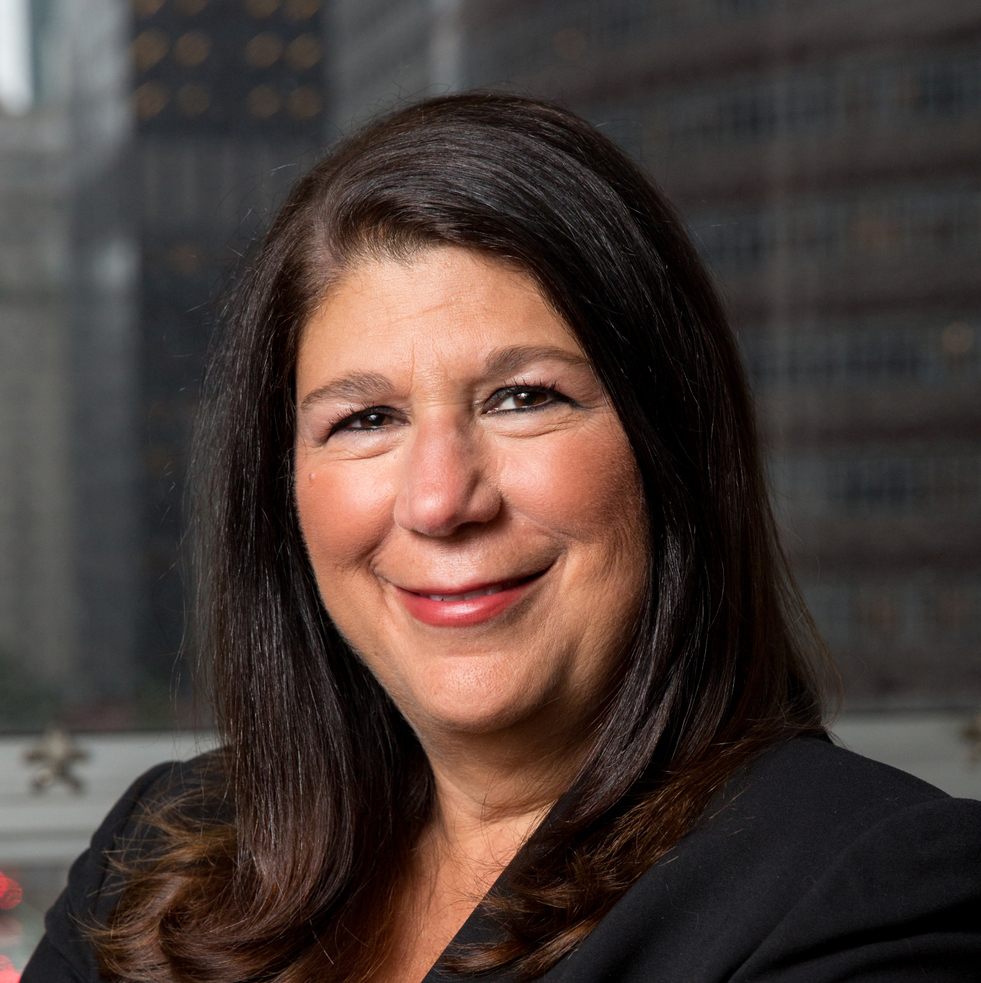 Michaela Giovengo is the head of performance marketing at Hulu, where she is responsible for all short-form DR advertising revenue. Since joining Hulu in 2012, Giovengo has been instrumental in the development and growth of the Hulu direct response unit, which has resulte

d in double-digit revenue growth year-over-year. Prior to joining Hulu, Giovengo spent more than six years at NBCUniversal as an account executive across a number of the network’s properties, including USA, Oxygen, Bravo, and SyFy. She was born and raised in Chicago and holds a bachelor’s degree in marketing from Fordham University. She currently resides in Brooklyn, N.Y., with her husband and their two children, Siena and Luke.

Teddy Pritikin is vice president of direct response for Xandr, AT&T’s advertising and analytics company. In this role, he oversees all short-form and long-form revenue for direct response across linear, digital, and addressable TV. Prior, he worked on the direct response sales business for DirecTV for seven years, after serving as director of sales for health and entertainment lifestyle programmer Z Living. Prior to that, he was an account executive at GSN. Pritikin holds a B.S. in accounting from Muhlenberg College in Allentown, Pa. He lives in New Jersey with his wife and two teenage daughters. 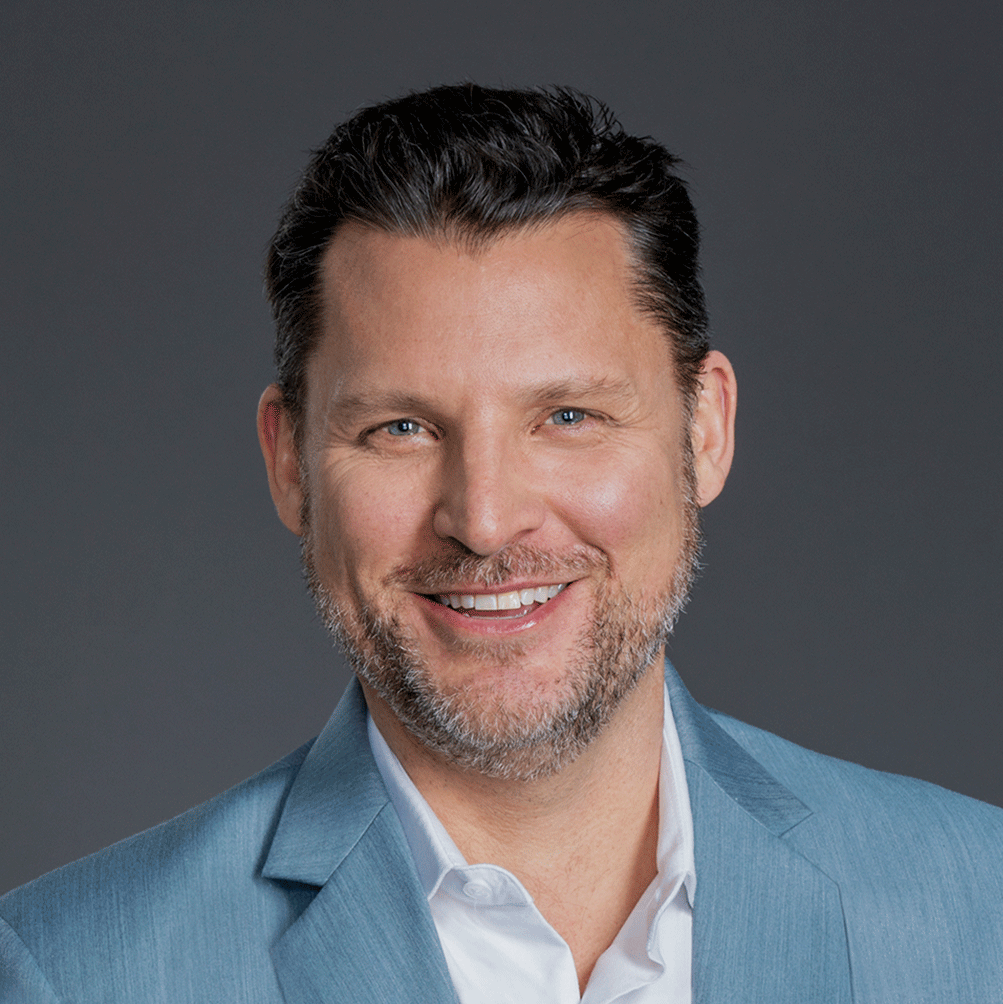 Marc Mallett is vice president, performance advertising, for Disney Advertising Sales. Previously, he served as director of sponsorship and ad sales of ESPN Asia Pacific, as well as vice president, advanced advertising and sales operations, for ABC. Mallett joined ESPN in November 2013 as director of audience sales, part of ESPN’s Customer Marketing and Sales group, where he oversaw programmatic sales efforts across ESPN’s digital and TV properties. During his time in this role, he managed triple-digit growth for ESPN’s programmatic sales. Mallett was also a key member of the team that launched ESPN’s first programmatic television initiative, delivering the industry’s first live programmatic television spot. Before joining ESPN, he served as vice president at Silver Chalice Ventures where he launched 120 Sports, the ACC Digital Network, the SEASONx premium sports exchange, and Campus Insiders digital properties. Originally from Seattle, Mallett attended the University of Oregon. 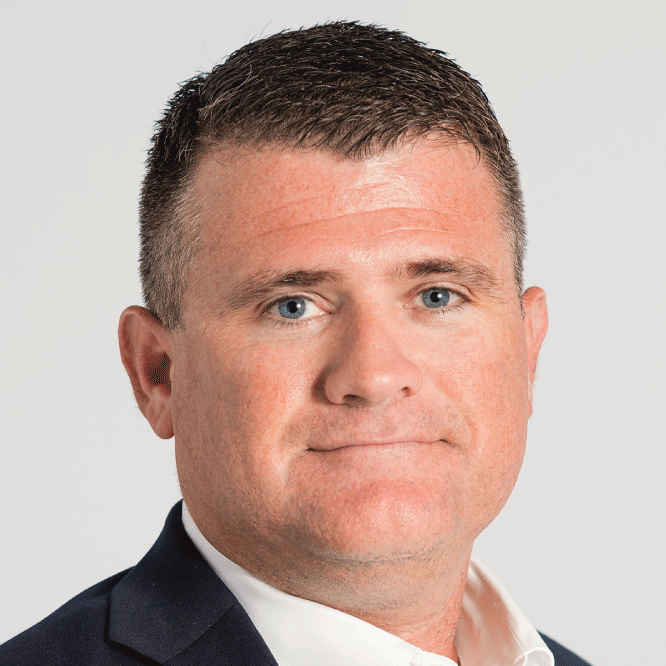 Dan Kelly is general manager, sales, for DISH Media. He oversees general market and direct response sales efforts for its Central and West Coast based sales teams. Kelly is charged with leveraging DISH Media’s entire suite of advertising offerings across DISH’s satellite and Sling TV properties. His teams are dedicated to elevating the brands’ presence at a market level, while simultaneously providing the latest advanced ad solutions to their clients. In his spare time, Kelly is an avid skier and youth sports coach. Dan achieved a B.S. in marketing from Pennsylvania State University and lives in Los Angeles with his wife Penny and their three children.

Dick Wechsler is founder and CEO of Lockard & Wechsler, a full-service direct marketing agency, which has grown from $3 million to $650 million in annual media billings. Early in his career, Wechsler — a member of the Direct Response Hall of Fame, as well as a past member of the board of directors for the Electronic Retailing Association (ERA) — realized that good creative and the ability to quickly access and analyze data were the keys to successful direct response marketing. Most recently, he’s led an initiative to develop tools and strategies to plan, track, and analyze integrated media campaigns that support direct and retail channels, and push online campaigns beyond their traditional scalability limits. 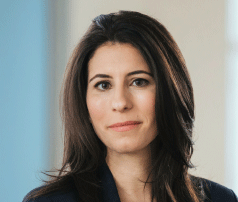 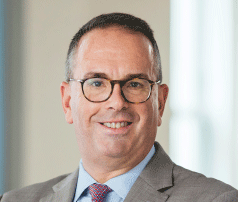 Thomas Haire is co-founder and chief content officer of Definitive Media Group, an event and trade publishing company, as well as co-founder and board member of the Performance-Driven Marketing Institute (PDMI), a non-profit trade association. Prior to serving in these roles, Haire spent 17 years as editor-in-chief of Response Magazine. He also served as the content director of Response Expo, a trade event in the marketing industry, from 2007-2018. He is a four-time Western Publications Association (WPA) Maggie-award nominee as editor-in-chief of Response and a two-time Eddie Award winner as a magazine editor and feature writer. A native Southern Californian and graduate of USC, Haire and his wife relocated to Massachusetts last summer and welcomed their first child, a son, in September.

John Yarrington is co-founder and chief executive officer of the Performance-Driven Marketing Institute (PDMI) and co-founder of Definitive Media Group (DMG), an event and trade publishing company. Prior to co-founding PDMI and DMG, Yarrington was the publisher of Response Magazine and executive director of Response Expo and the Direct Response Marketing Alliance (DRMA). With nearly two decades of serving the direct response, direct-to-consumer, and performance-driven marketing industry, he has become an experienced leader and seasoned veteran at building community platforms that unite, grow, and propel industries forward. Yarrington received both his bachelor’s and master’s degrees in business administration from California State University, Fullerton.

Amazon expert Shannon Roddy is the founder of Marketplace Seller Courses, an online course designed to help brands, inventors, and entrepreneurs make the most of their Amazon selling experience. He has consulted with more than 90 companies during the past seven years, helping them to set up, optimize, and launch their Amazon storefronts, as well as successfully promote and protect their brands on Amazon.com. Roddy has not only helped numerous sellers increase conversion rates and sales but also helped obtain No. 1 New Release rankings for several products — as well as assisted with multiple No. 1 Best Selling products on Amazon. His innovative approach to empowering sellers with practical takeaways and helping them focus on the essentials creates tremendous value opportunities. Roddy resides with his family in Atlanta. 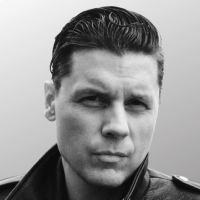 Jake Brennan is the host and creator of the explosive music and true crime podcast Disgraceland and co-owner of the audio-driven media company Double Elvis Productions. Launched in 2018, Disgraceland rocketed to the top of the Apple Podcasts charts and was named to Apple Podcasts coveted “Best Of" 2018 and 2019 year-end lists. Disgraceland has been nominated for two iHeart Podcast awards and won the award for Best Music Podcast in 2020. In 2019, Brennan published his first book, Disgraceland: Musicians Getting Away with Murder and Behaving Very Badly (Grand Central/Hachette). 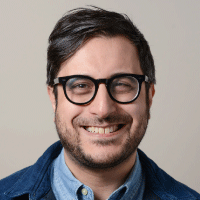 Reproduction — in whole or in part — is prohibited without written permission.

Nicole Cordero led a powerful panel discussion about the U.S. Hispanic marketplace at PDMI West 2019 in San Diego. PDMI members can listen to audio of this educational session (and many others) through the PDMI Member Portal.

Take a look at this sample schedule as you consider securing your spot to view the next  New Product Showcase on June 29.

​Products in categories including:

​Products in categories including:

Information on Take 20 Episodes for June 2021 and Beyond: Coming Soon

The Brand Response Council is hard at work confirming topics and speakers for its upcoming summer 2021 episodes!

Present your product at the Feb. 25 event >