A vibrant city transitions to a beachside oasis. Lush interior spaces designed for pampering and relaxation offer oversized balconies peering out at the sea and the city. And with the perfect meeting space and amenities for an event like PDMI East, we're thrilled to call the Eden Roc Miami Beach home on April 19-21, 2020.

PDMI East will present the best networking opportunities and educational events designed for you, a leader in performance-driven marketing interested in the direct-to-consumer media, technology, and commerce spaces. More information is on the way soon about all that PDMI East will offer!

In April 2021, you began receiving information on registering and booking your hotel rooms for the PDMI's first in-person event in nearly two years: PDMI West 2021 on Oct. 4-6 at Hard Rock Hotel San Diego.

While we've been working diligently to plan a safe and exciting full-scale event this fall, the PDMI also has been working behind the scenes to secure our ongoing commitment to you as the performance and direct-to-consumer marketing industry's leader in in-person networking and education.

We're thrilled to announce that the PDMI has finalized show dates and locations for both of its 2022 in-person events and its spring 2023 in-person event:

With the world beginning to look ahead from the pandemic and as vaccination efforts continue slow the spread, the PDMI believes that one way to lead the industry forward is to commit to creating and hosting the type of successful in-person trade shows to which you've become accustomed. We look forward to hosting you at four events in the next 23 months!

Keep an eye on this page, your email, and our social media outlets for more information about the PDMI's upcoming events! 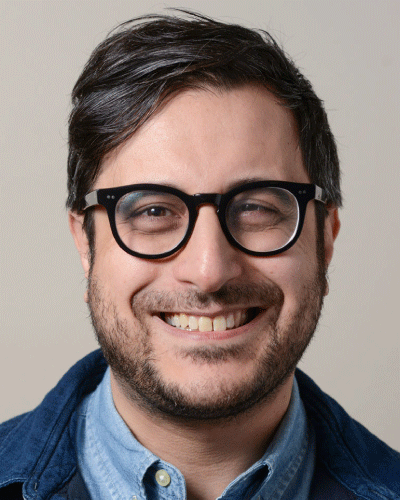 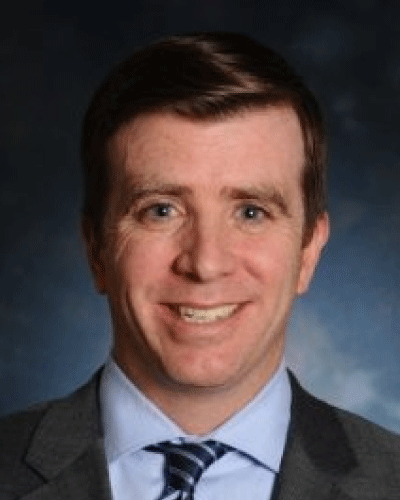 Mark Sullivan has been with ViacomCBS for 15 years and is responsible for co-managing a team of 13 sales executives across 17 networks and digital platforms. Top networks and digital platforms include Nickelodeon, MTV, Paramount Network, and Comedy Central. Sullivan has helped lead the team into the digital video side of the direct response business, and the Viacom team delivered 125-percent year-over-year (YOY) revenue growth in 2019. He lives in Hoboken, N.J. with his wife and three sons.

Adam Hassler is the vice president of sales and business development at Launch2Retail, a Minneapolis-based sales representation agency. Hassler has worked in the retail industry for more than 16 years and has experience on both the retail buyer and vendor seller sides of the industry. Prior to his current role, he was a senior buyer at Target Corp., where he held roles in supply chain, sourcing, and buying. Hassler enjoys learning new disciplines, building new relationships, striving for innovative solutions, and developing stronger businesses with a unique perspective. At Launch2Retail, he partners with vendors to help bring their business models, brands, and products to life and to help them grow.

Amit Khubani is a 15-year direct response industry veteran. He is executive vice president and director of international at Ontel Products, an industry leading, retail-centric direct response company. Khubani manages many facets of the retail business, including digital, live shopping, mass retail, mass hardware, and off-price retail. During his tenure, he has overseen or contributed to nearly $4 billion in retail sales of DRTV items.